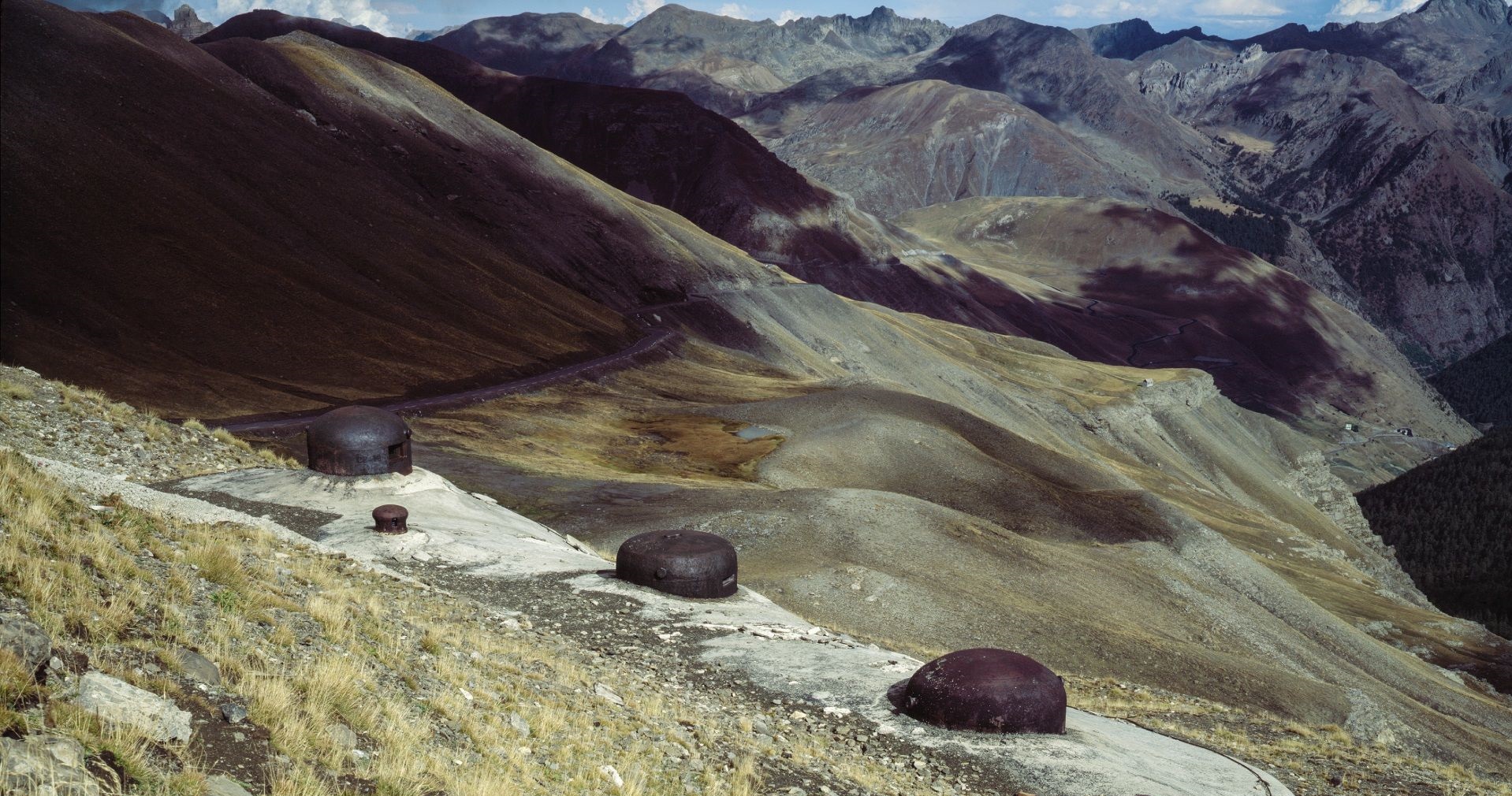 There are multiple and different reasons that have conducted to the edification of this line of fortification:

Right after the end of the first world war, the French high command began to study a new form of fortification. The famous generals Foch, Petain, Joffre and many others discuss strongly this matter, opposing different conceptions until 1925.

In november 1926, a commission is tasked to propose the plan for the construction of this line of fortification (main principles, technical specifications, finalize the general line location) and present a capital report precisizing:

In 1927 is created the CORF, the commission that will be really responsible for the construction of the Maginot Line.

In 1929, French minister of war, Painlevé, make approve the final organisation plan for the Maginot Line propose by the CORF.  At the end of the year, André MAGINOT became minister. A few days later, he defends the programme before the Parliament. Senators and representatives adopted by a strong majority of 90% the project of this line.

More than just a linear defensive line, Maginot Line has a depth of 25 km from the border to the rear areas. There are alert structures, points of resistance, line of combat bunkers and forts and combat service support infrastructures in the rear area.

From the border to the rear, we find successively:

In 1936, the “French wall” is mostly achieved. Nonetheless, many small fortifications will continue to be built until 1940.

In 1934, the political situation will entail an extension of the Maginot Line to protect the Sarrois plateau, the bridgehead of Montmédy and the Maubeuge region facing Belgium. This extension will be mostly without artillery forts.

From 1935, military commanders receive the order to build bunkers and other fortifications to try to cover all the border. These constructions are of diverse type and specification, and their overall quality is much below the CORF standard of fortifications.

In 1940, large gap spaces like French border with Belgium, still lack of real defensive positions and are only fortified with small bunkers, built by soldiers and without real defensive power. During Battle of France, the Wehrmacht did not miss to exploit all these weaknesses.

But every time they tried to break through an area protected by strong artillery forts, they suffered heavy casualties and were repelled back, like at Rieffel bunker. Indeed, the bunkers of Oberroedern were supported by the 75mm turrets of the Schoenenbourg fort.

The armistice happened on 25 june 1940. The main part of the Maginot Line (22 000 soldiers) is still holding and repelling enemy aggression. The crews of the forts accept to surrender only on high command order, on 1st of July 1940.